We believe it is truly a privilege to be an integral part of our community–just as we have been since 1875, and will continue to be for the next century and beyond. As a mutual bank, we have no shareholders. This allows us to remain local. More importantly, as the only bank headquartered right here in our community, we know that we are in business because of our community and for our community. This is our only home – and we know we cannot continue to thrive or survive without a strong local economy. 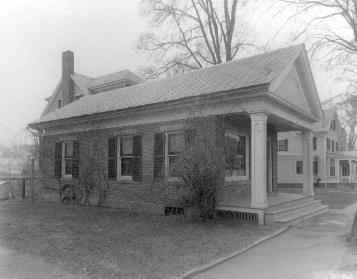 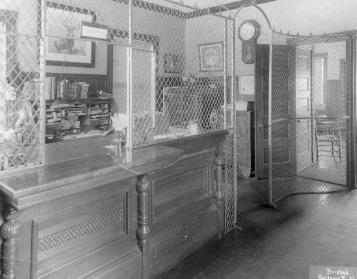 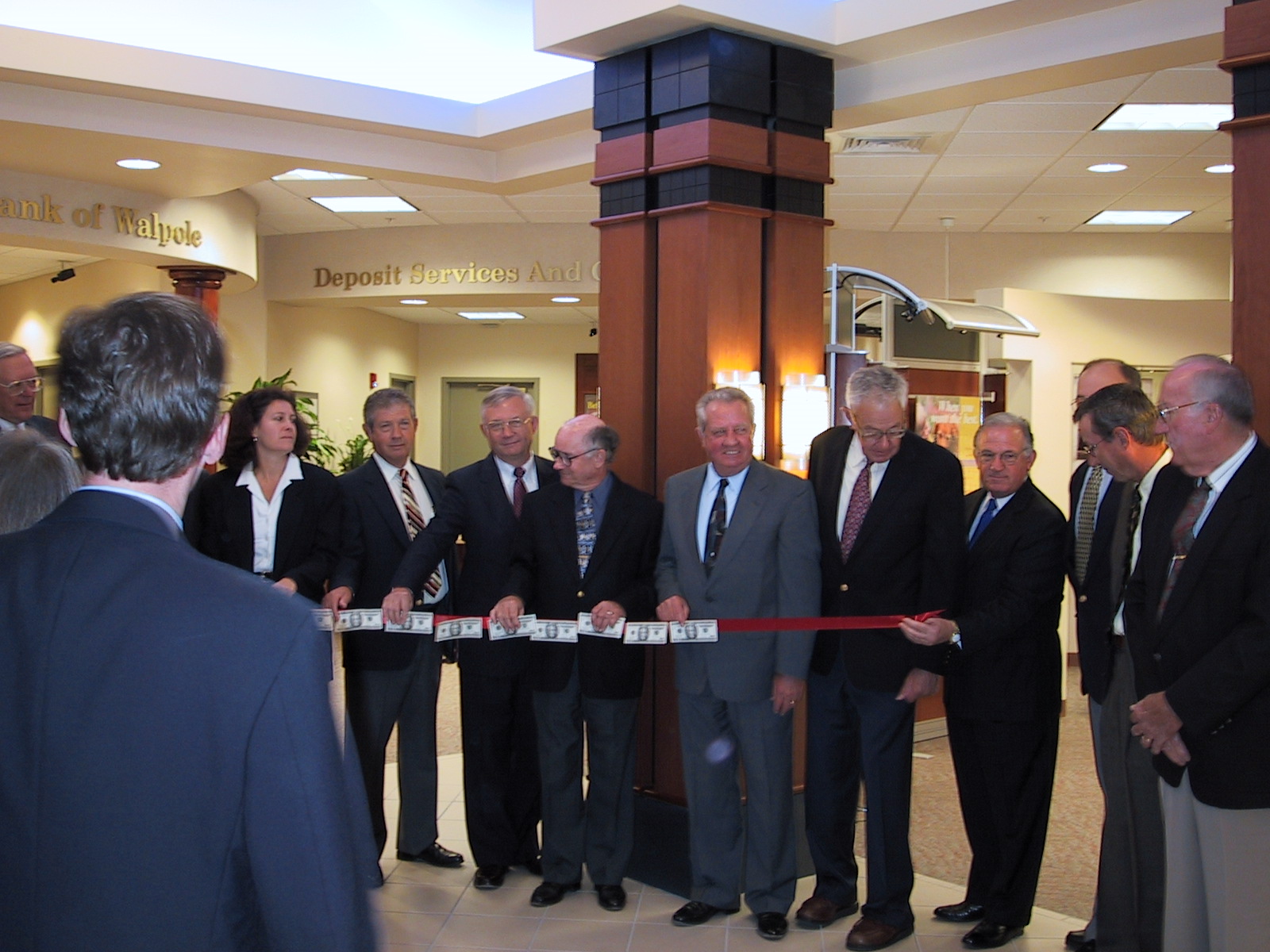 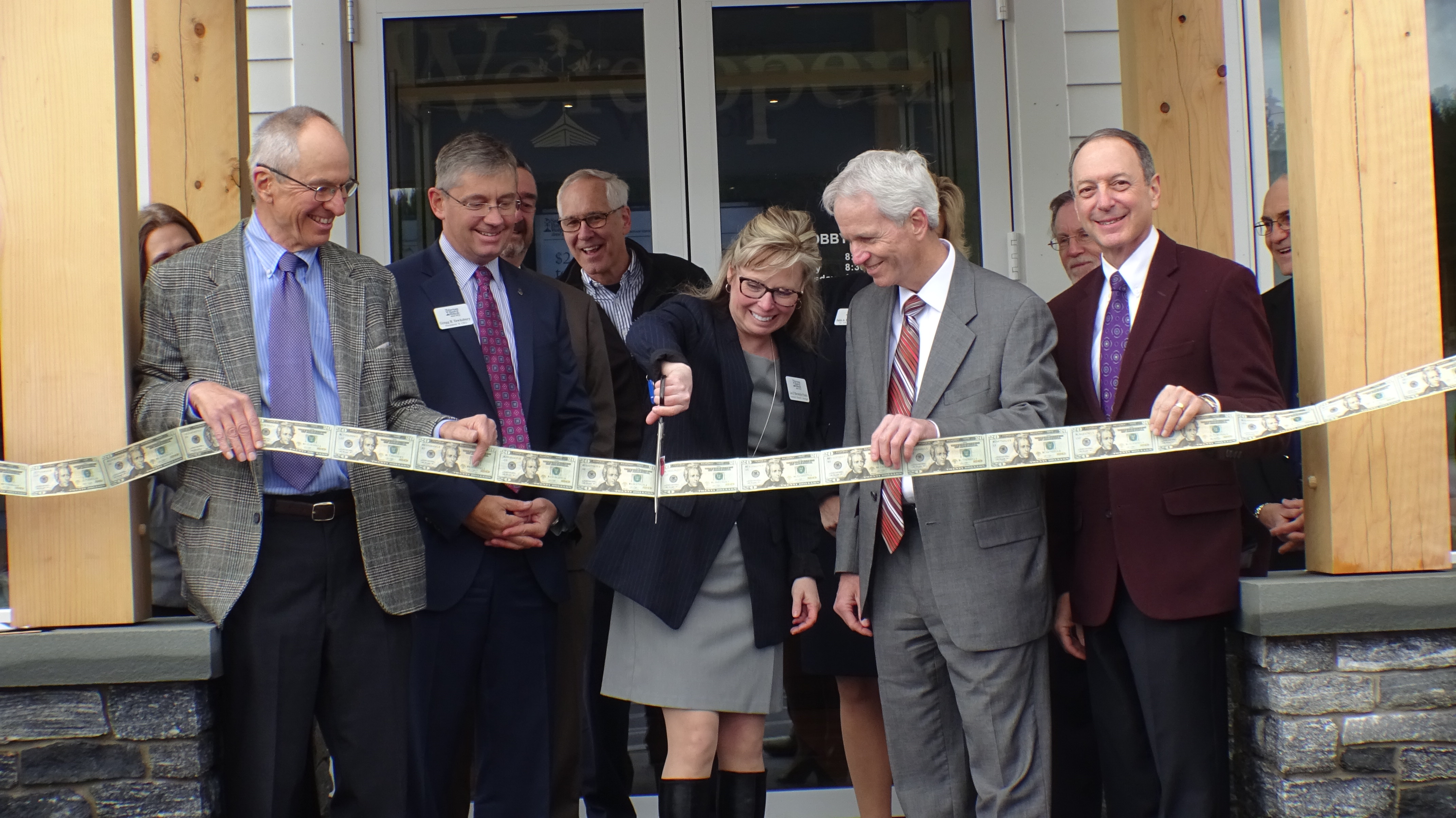 A brief overview of some historical milestones

1929 Stock market crashes- the beginning of the Great Depression

2007 Start of the housing collapse and recession

2018 Savings Bank of Walpole’s Board and Corporators vote overwhelmingly to affiliate with New Hampshire Mutual Bancorp (NHMB)– a mutual holding company and a steward of local, community-based mutual banking in New Hampshire.  For the purpose of affiliating with NHMB, the Bank reorganizes into a mutual holding company structure, and creates a newly chartered subsidiary to continue as successor to the original Savings Bank of Walpole (originally chartered in 1875)